“Novelty excited wonder in persons whose habits of thought are shaken and disarranged by what they see. But the element of wonder never lies in the phenomenon or event observed; its place is in the person observing.” (E. Mach) 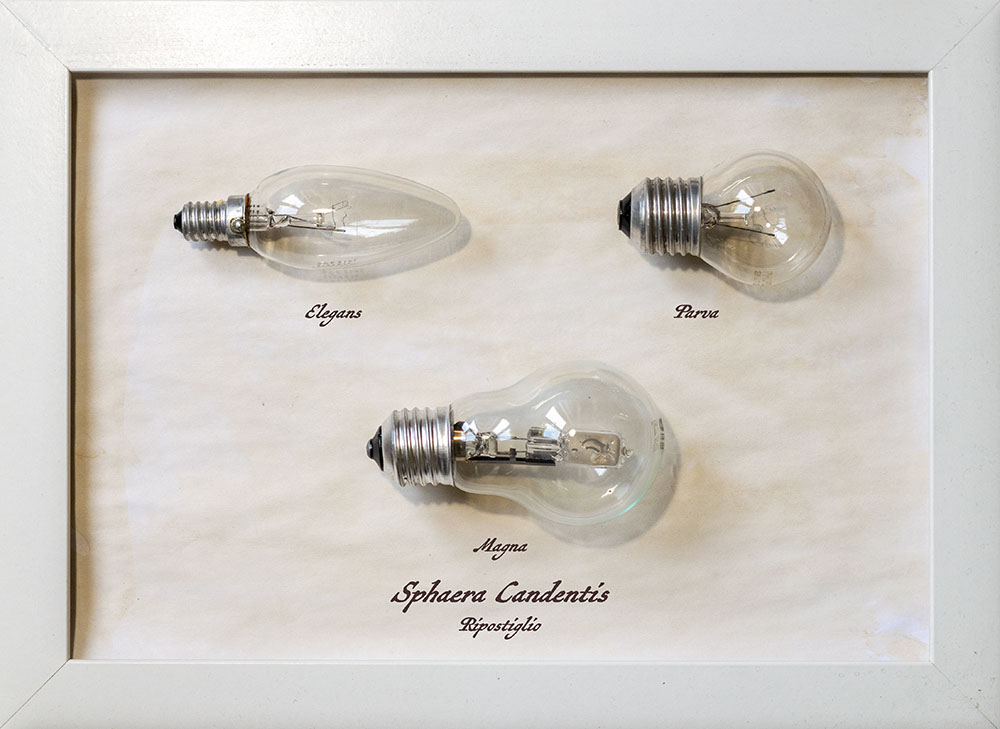 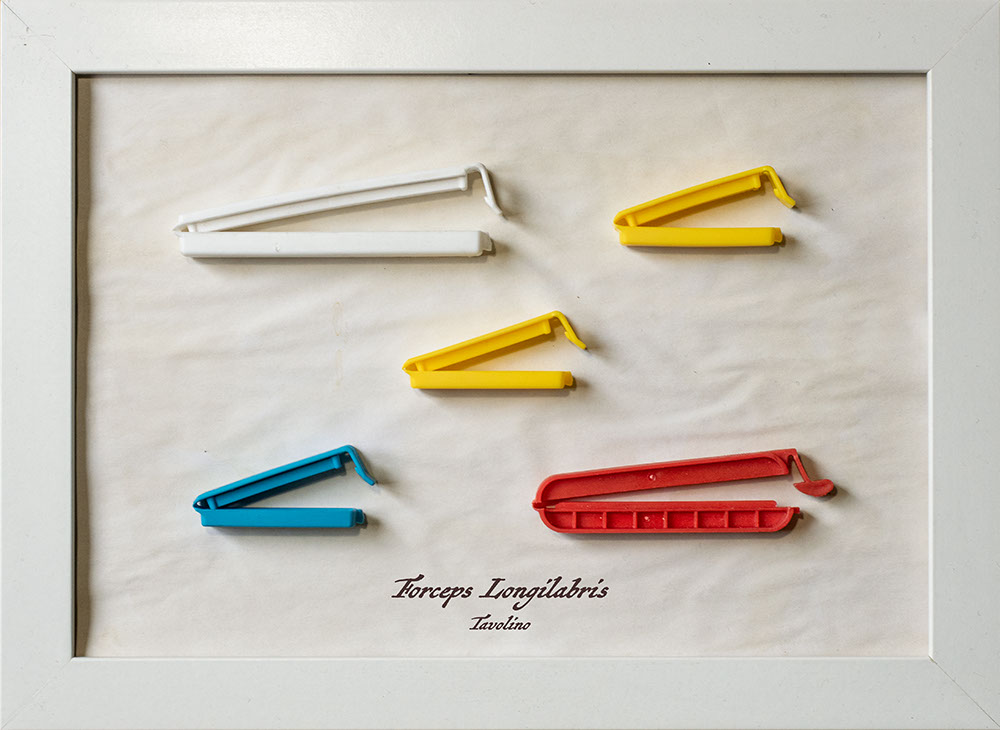 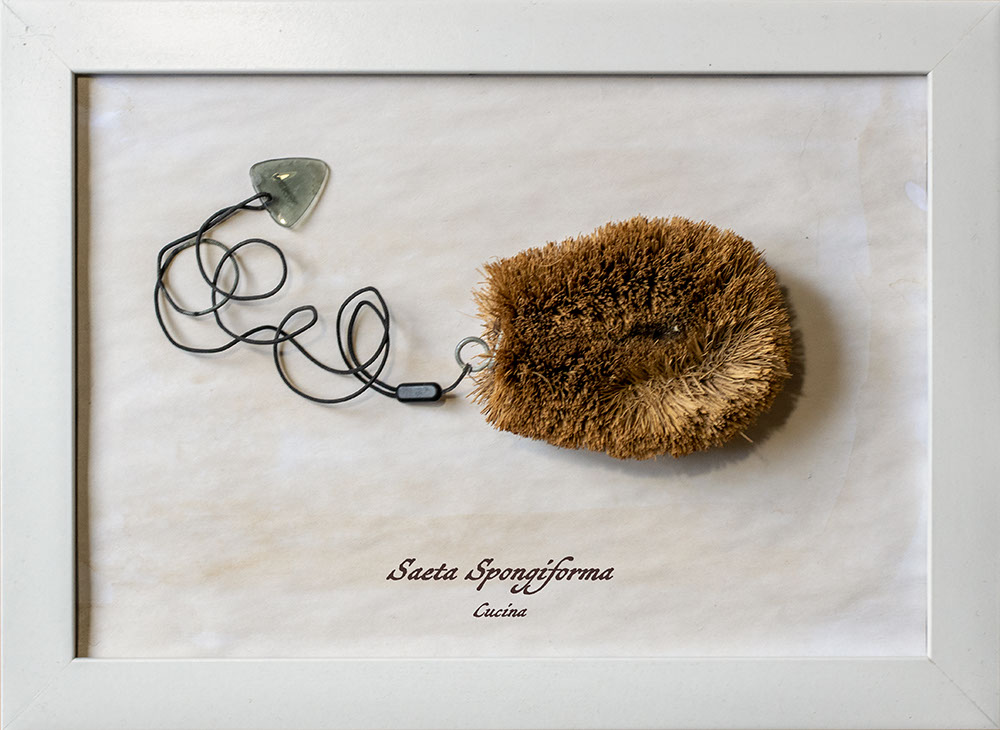 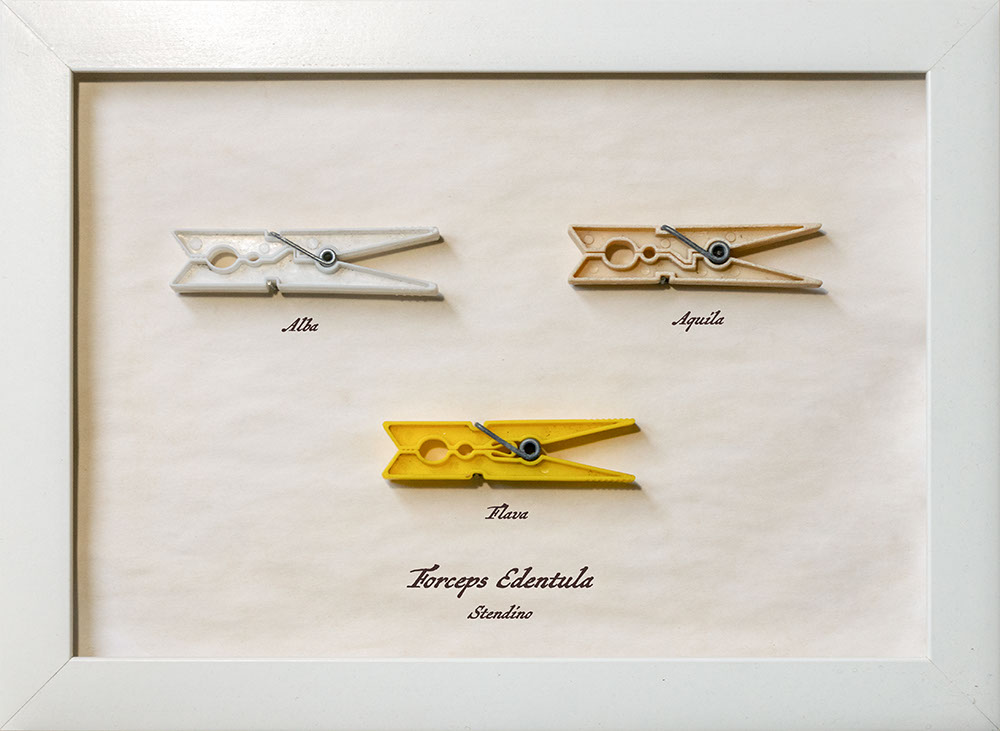 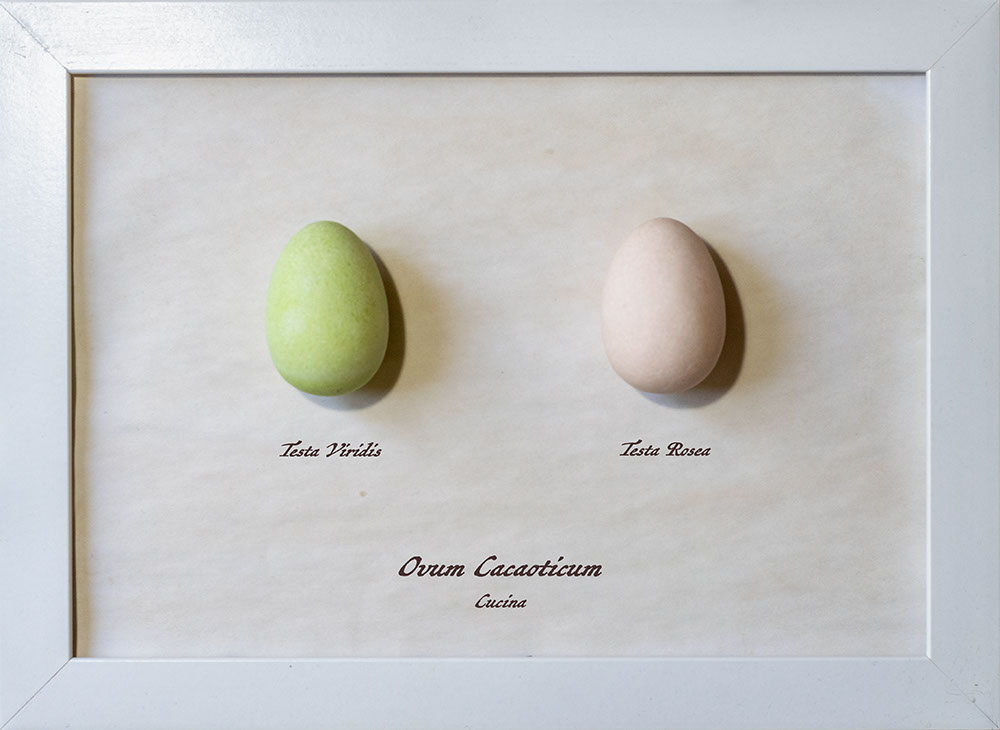 This series of photographs was taken during the lockdown in Florence, a place well known for its rich cultural heritage from the Renaissance. During that period not only the arts were thriving, global trade was booming as well and brought into circulation everything from pigments to fabrics to all kinds of curiosa from newly discovered lands. Shapes and artefacts, both organic and man-made, fed escapist fantasies and displaying them in an orderly, scientific way in a wunderkammer or wunderkabinet became a fashion amongst the wealthy, showcasing their knowledge.

It is fascinating to see how this crossover between discovery, science and fantasy can transform what could be an everyday object in one part of the world, into a coveted artefact in a glass display case in the other part. These cabinets literally invite wonder; how would the original users react upon seeing their trivial tools indexed and showcased like that?

The quarantine provided the right circumstances to direct this fascination towards the objects we take for granted in our daily life. It moved me to explore my confound surroundings guided by the following question: “What objects could trigger the phantasy of an explorer from an unknown culture?”

This quest for potentially enchanting and aesthetic objects resulted in a somewhat surreal series of photographs of trivial things, identified in the scientific tradition using a Latin binominal nomenclature. The somewhat absurd and comical images invite the viewer to reflect on how we define our relation to objects, while encouraging a state of out-of-the-box wonder and phantasy.

“We snatch our free-frame of life from the simultaneity of existence by holding on to illusions of permanence, congruence, and linearity; of static selves that unfold in sensical narratives.” (Maria Popova) 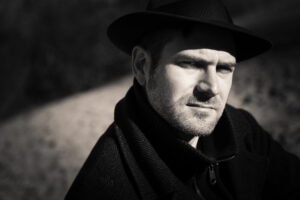